In the Mind of Tony Potts – Show me the Money!

So Nick Saban agreed to an eight year extension that will keep him at Alabama through 2024.

So what will he be making? That is a good question.  Next year when you add in his $4 million signing bonus he will make $11.25 million to coach the game of football.

Think about this… Saban, pre-tax, will be making $30,140 a day. Yup, a day.  When you look at the economics of the state of Alabama you will find  that the number is close to $4,000 more per capita income for the state’s residents for an ENTIRE YEAR.

So speaking of money, how about the NFL draft last week.

The biggest risk takers had to be the Cincinnati Bengals.  Not only did they take a shot with an early round pick on Joe Mixon, but Carl Lawson. For those that don’t know Mixon worked out a plea deal for knocking his then girlfriend out cold in public and Lawson had more medical issues in two years than most of us have in a lifetime.

The biggest smiles had to go to the Cleveland Browns.. yes, those Browns.  It would be hard not to be smiling when you add players like Myles Garrett, David Njoku, Larry Ogunjobi, Caleb Brantley and Zane Gonzalez to their roster.  Plus they even added another first round pick in 2018 via the Texans.

Biggest Steal. That has to go to the San Francisco 49ers.  I know Reuban Foster had its issues in the combine, but he will be a HUGE star in the NFL. For him to fall where he did, the 49ers got what I think is a guaranteed future defensive player of the year .

Can lightening strike twice? After running backs seemed a thing of the past for early first rounder’s, the Cowboys took Ezekiel Elliot last year and ran away with one of the best records in the NFL after not being close to a playoff team.  The Jaguars are hoping that Leonard Fournette out of LSU can hit the dajavu button for Jacksonville.

Biggest losers. I have to say that is a tie between the Chicago Bears and the Atlanta Falcons.  What.in.the.blue.hell. were they thinking giving up multiple mid-roiund picks to move up ONE spot to take Mitchell Trubisky out of North Carolina.  The kid played ONE SEASON for the Tar Heels.  ONE.   The kid doesn’t have a history to go by for the number two pick in the draft, especially when you give up a lot for him.  The Bears better hope this pans out or this could be a bigger failure at the 2 spot than Ryan Leaf.

Next up is the Atlanta Falcons.  In a draft that was FULL of pass rushers the Birds took Takkarist McKinley in the first round.  Next they took a player that had a subpar career at LSU in Duke Riley. They finished up with Sean Harlow out of Oregon State.  What, what?  However, I must add that I was disappointed in last year’s draft of Keanu Neal and Deion Jones and I was proved ‘Super’ wrong on that one. 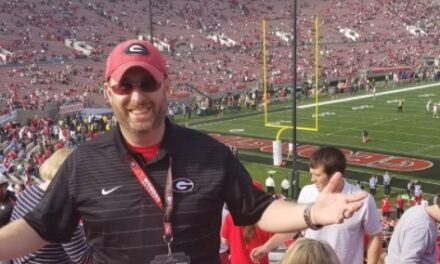 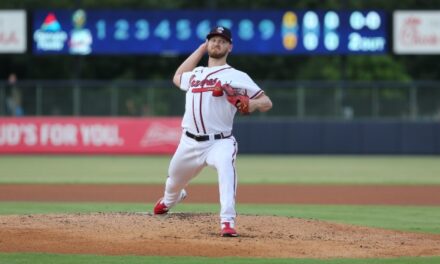