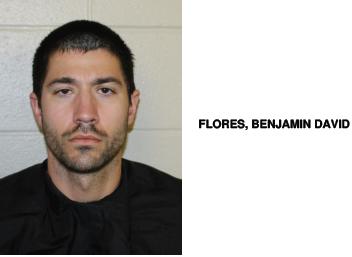 David Benjamin Flores, 31 of Rome, was arrested on Tuesday after he threatened a 32 year-old woman with two guns and beating her dog to death with a metal pipe.

Reports said that a verbal dispute resulted in Flores firing off a .45 caliber handgun at the home.  They added that Flores then proceeded to cause over $1,000 in damage  when he destroyed the victim’s antiques and electronics.

Authorities went on to say that Flores then knocked holes in the walls before getting a sharp object and cutting the drywall.

When officers arrived they said that Flores went outside in a “menacing” manor and proceeded to ask them, “do you want to stick your d*** in my a**” before demanding being arrested.

Reports went on to say that on April 20th Flores intentionally killed the victim’s dog after hitting it numerous times with a metal pipe.

Flores is charged with solicitation of sodomy, terroristic threats and acts, cruelty to animals, possession of a firearm during the commission of a crime, criminal damage to property, reckless conduct, and aggravated assault. 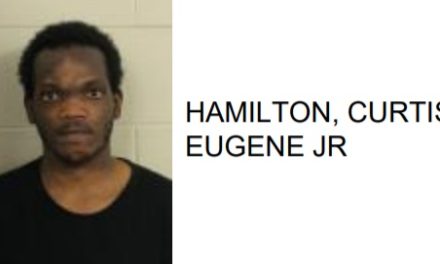 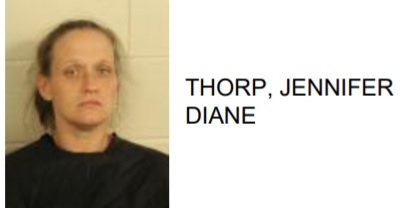 Rome Woman Jailed for Shoplifting at Walmart, Found with Drugs 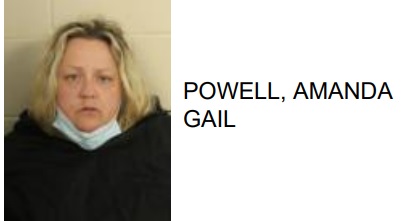