In the Mind of Tony Potts – College Football Stereotypes

Each fan base has its ‘stereotypes’.

So this week I decided to take a minute and dedicate this article to all of the so called ‘fans’ of each team. Enjoy.

Clemson: “Clemsoned” a verb that describes losing something you should have won. Taken away at the last second.

Florida State: A place where criminals chose to get a chance at a secondary education degree. See: crab legs

Georgia Tech: Fans of the Yellow Jackets are true fans. Say what you want, but those who wear their colors year round deserve a high five. Knowing that they will also be far less superior than their instate brother. Prime example of a blind squire finding a nut. See Thanksgiving weekend 2014.

Florida: Jorts. Town smells like sewage. Fans are considered some of the world’s worst. If you ever visited Gainsville you would wonder why someone would ever want to go to school there?

Georgia: Maybe next year. Could it be they are part of that ‘state sports curse’? Underachievers. Jealousy eats at their soul.

Vanderbilt: Smart. One of the best cities in the SEC.

Missouri: Do they REALLY belong? Kind of reminds me of a red-headed step child.

South Carolina: The only reason they were hated is because of Steve Spurrier. Welcome back to reality.

Alabama: ‘Been a Bama fan my whole life’. Funny thing, they cant remember anything before 2007. Kind of reminds me of the Beverly Hillbillies. Most obnoxious fans in all of sports.

LSU: Wildest fans in the SEC. Must experience a night game in the TRUE Death Valley. Has a border around its in state high school athletes. #bourbon

Mississippi State: In the shadow of Mississippi brother. Forever 8 wins.

Auburn: Little brother. Show me the money!! Lord, don’t let a tornado roll though the Village.

What did I miss ? Comment below and let me know!

Another Year In The Books. 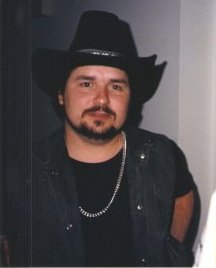 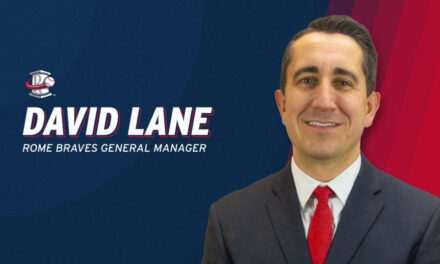