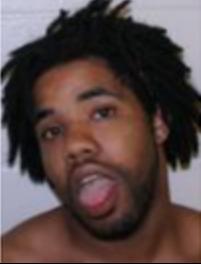 A Rome man pretending to be a police officer has been sentenced to prison. Tyrease Rashun Creamer, 24, was accused of identifying himself as an undercover police officer to two newspaper delivery women. The victims said that he attempted to detain them near West 13th Street.

He was found guilty of false imprisonment and impersonating a police officer as well as driving on a suspended license.

He was then sentenced to 10 years with 5 years to serve in prison.