Rome Man Jailed for Pulling Gun on Wife and Another 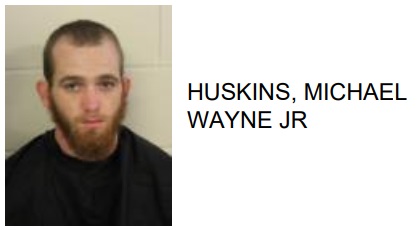 Michael Wayne Huskins Jr, 27 of Rome, was arrested this week after reports said he pulled a gun on his wife and another person at his home on Crescent Avenue.

Police added that Huskins proceeded to point the gun at the two victims. Huskins is charged with two counts aggravated assault 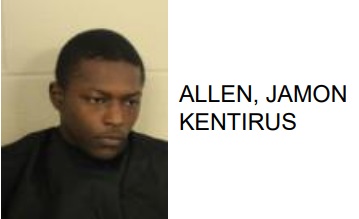