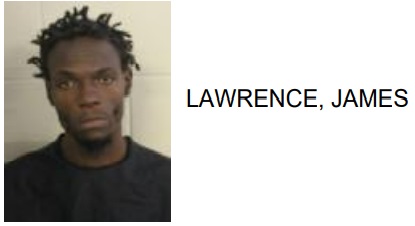 A homeless 28 year-old Rome man, James Lawrence, was arrested this week on Callier Springs Road after reports said he attacked a 26 year-old woman with a knife.

Reports said that Lawrence placed the victim in fear of receiving injury when he pulled out and then followed the victim while holding a knife.  The victim also told police that Lawrence was cursing and using profane language toward her during the attack.

Lawrence is charged with simple assault. 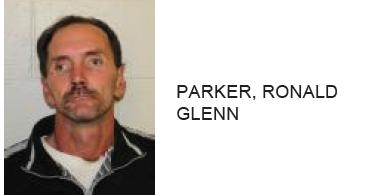 Rome Man Arrested for Attacking Victim with a Stick 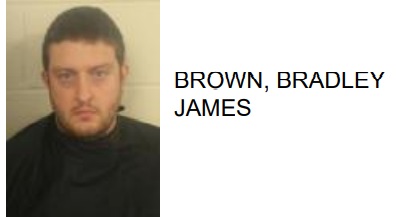 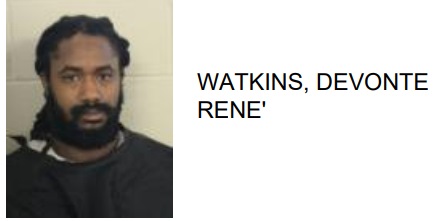