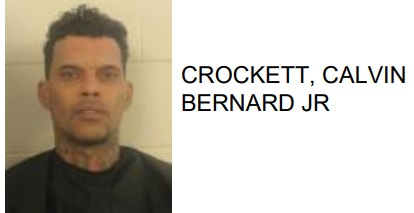 A 43 year-old Acworth man, Calvin Bernard Crockett Jr, has been found not guilty of malice murder, but was found guilty of a lesser charge of voluntary manslaughter.

During the trial, defense attorneys argued that Crockett was acting in self-defense when he shot and killed 32 year-old Shaina Britt Underwood.

They argued that the couple was involved in a toxic relationship and had been arguing following a trip Marietta earlier in the day.  They added that at one point in the dispute, Underwood grabbed a knife as they tussled.  Attorneys went on to say that the argument then resulted in Crockett getting a gun and shooting Underwood.

Crockett was sentenced to 25 years with 12 to serve in prison.

An Acworth man, Calvin Bernard Crockett Jr, 42, who was jailed earlier this week on gun and drug charges has now been charged with the murder of 32 year-old Shaina Underwood.

Reports said that Crockett shot and killed Underwood at a home on Robin Hood Lane following a verbal altercation.

Crockett is now charged with murder, aggravated assault, tampering with evidence and terroristic threats and acts in addition to the charges he was orginally booked on over the weekend.

Police said that Crocket, a convicted felon, was not only found in possession of a firearm but marijuana as well.

The incident occurred at a home on Robin Hood Lane late Saturday night.

The investigation and additional charges are pending. 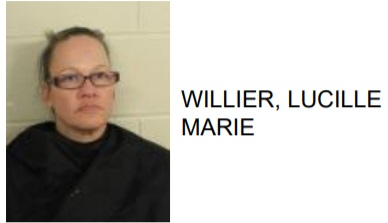 Rome WOman Steals Anothers Checks, Writes one to Herself 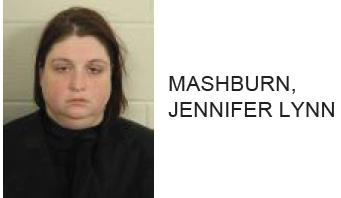