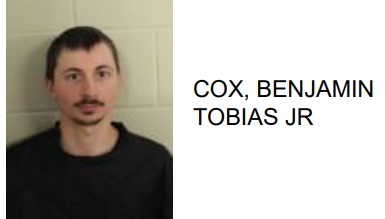 At about 4:30 pm on October 7, Rome police officers responded to a report of a subject being shot. On arrival officers located both the suspect and the victim at the residence. The two men had been involved in a domestic dispute.

Murder warrants have been signed for Benjamin Tobias Cox Jr. of 116 Hosea Street. DOB Nov 1994. He was transported to the Floyd County Jail.

The case is still under investigation. 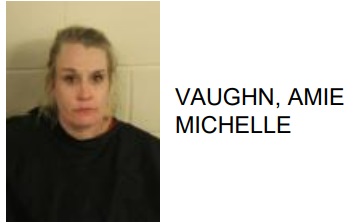 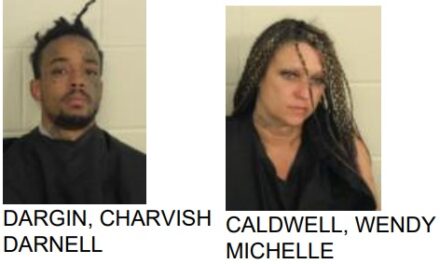 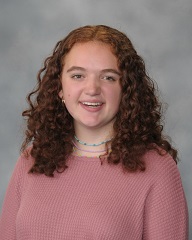