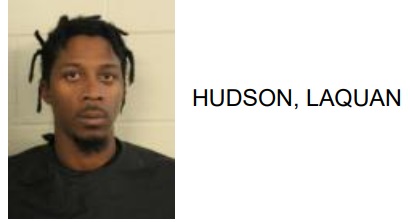 Laquan Hudson, 28 of Rome, was arrested this week after reports said he stole another man’s wallet and its belongings.

Police stated that the victim had $200 in cash, 10 pre-paid debit cards and his driver’s license inside his wallet.

The incident occurred at 3007 Rockmart Road.

Hudson is charged with theft by taking. 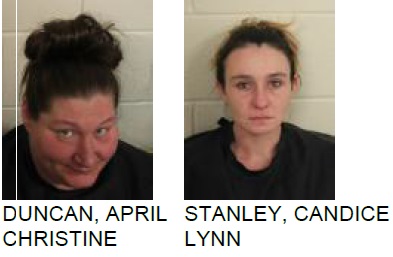 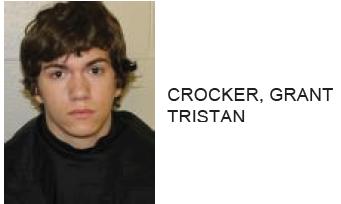 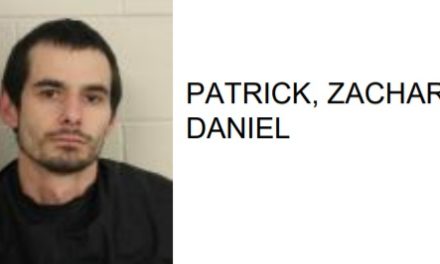