William Gage Byrd, 31 of Cave Spring, was jailed this week after reports said he made two children cry after making a threat at the Dollar General in Coosa.

Police said that on September 2nd, Byrd told another person, “Ill take that gun and pop you with it.”

Reports did not say if the gun in question was that of a toy  at the store or a real gun.

Byrd is charged with terroristic threats and acts, 3rd degree cruelty to children and parole violation. 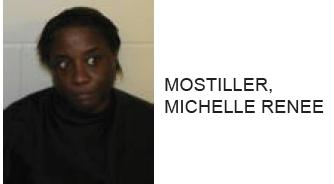 Rome Woman Being Arrested Kicked and Fought with Police 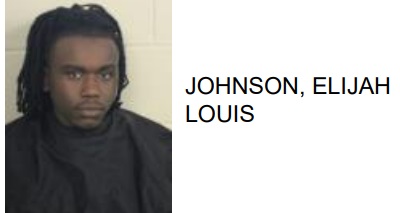 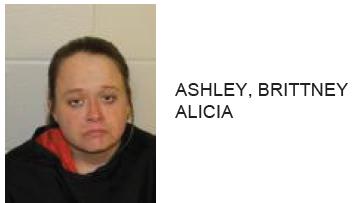 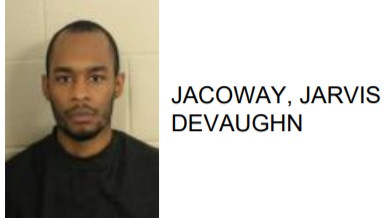 Rome Man Attacks Woman with Salad Tongs After Cursing at Her