Rome High School had to yet again call authorities on Tuesday after a fight broke out in a school bathroom.

Reports said that the fight occurred in the “F” hall bathroom.

According to Rome City Police Assistant Chief Debbie Burnett, ten students ages 14 to 17 years were charged in the brawl.

Two have been charged with battery and eight with party to a crime.

A Warrant has been taken out for a 17 year-old student on an unspecified charge.

Man Hit and Killed by Train in North Rome Identified 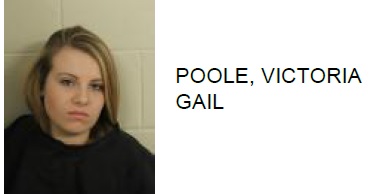 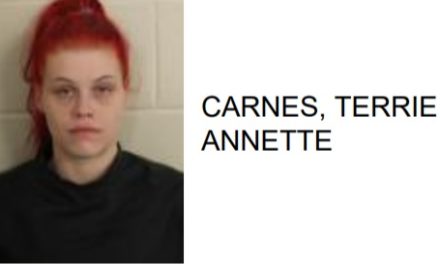 Woman Leaves Scene of Wreck After Being at Fault 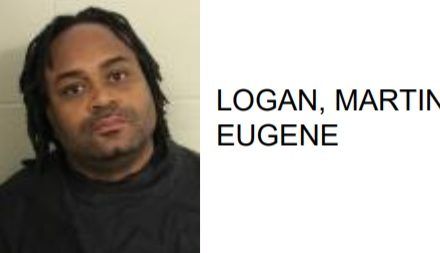