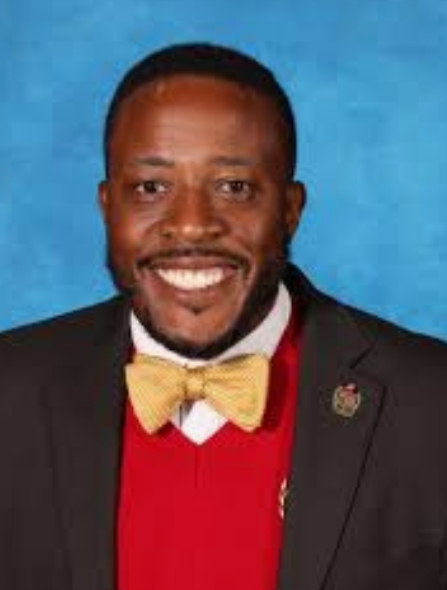 The Rome City Schools Board of Education met for their scheduled July meeting at the Rome City Schools College and Career Academy on July 12, 2022. In the meeting, the board voted to accept a request from Dr. Eric Holland to be released from his contract to take a position in another district.

Several individuals close to the situation told CVN that Holland had hoped to be named Superintendent of RCS.

The Board also took public comment from community members. The first community member spoke to the Board about increasing the performance of students at Main and Anna K. Davie Elementary Schools. The second spoke to the Board about the importance of allowing mentors to come back into schools and work to support the students at Rome City Schools. Now that the restrictions of COVID-19 have been lessened, this community leader said the need for mentorships is more important now than ever.

In additional business, the RCS School Board also approved the first and second reading of policies and heard from Interim Superintendent Dr. Dawn Williams about the optional student insurance plans. The Board voted and approved South Georgia Benefits Consultants for the schools’ optional student accident insurance. 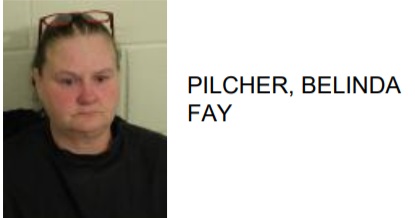