The Rome City Commission held its first of three public hearings on Monday for a proposed 2022 millage tax rate decrease. However, despite the decrease, the city will see an increase in funds due to the rise in property value.

The proposed combined rates for the City government and City Schools of 27.276 will result in no increase of the millage rate from the prior year but will be an increase of 4.7% (1.23) over the calculated rollback rate for City M&O and School tax.

The City is proposing to adopt a roll-back rate on City M&O from 8.151 to 8.0 with no change planned for either the Capital tax or School tax.

All concerned citizens are invited to this public hearing. Additional Public Hearings will be held on Thursday, July 14 th at 10 a.m. and Monday, July 25 th at 6:30 p.m. 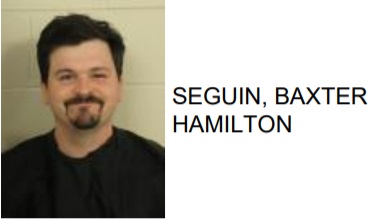 Nebraska Man Arrested for Being Disorderly at Rome Sports Bar 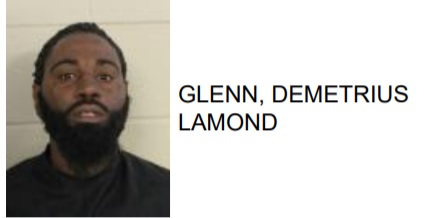 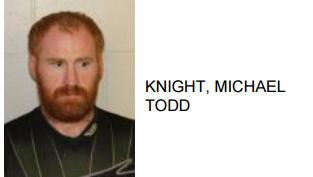