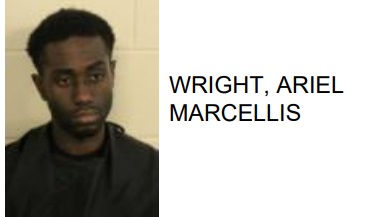 Reports stated that the action was caught on video and witnessed by a woman.

Reports added that Wright had previously been banned from the location b the Rome Police and Rome Housing Authority. 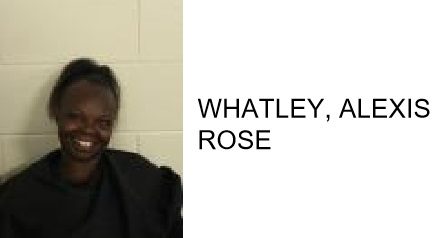 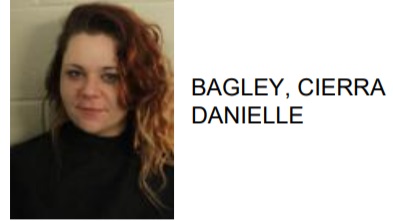