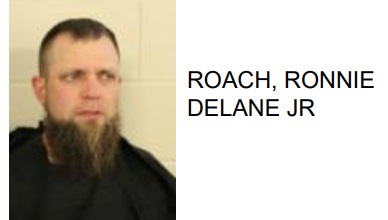 Ronnie Delane Roach Jr, 41 of Rome,  was arrested this week after reports said he attacked a woman, placing her in fear of her life.

Reports stated that Roach grabbed the woman by the wrist, resulting in bruising.  He then proceeded to place his hands around her neck, resulting in visible injuries.

The victim stated that she was “scared for her life”.

Roach is charged with aggravated assault and battery. 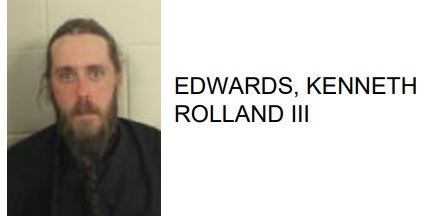 Rome Man Jailed After Tossing Meth on Side of Roadway 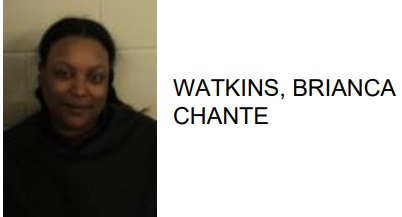