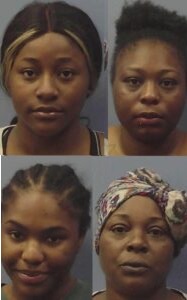 A disagreement over a McDonald’s apple slices ended in the arrest of four women last week, according to a report from the Summerville Police Department.

Police say the fight took place when Amaya Jenise Reese and Khanija Markia, both age 17 of Summerville and fifty-year-old Niscah Ladawn Daniel all got into a physical altercation with twenty-seven-year-old Jamila Michelle McCutchins, also of Summerville. 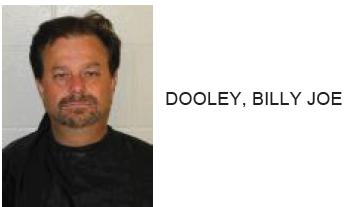