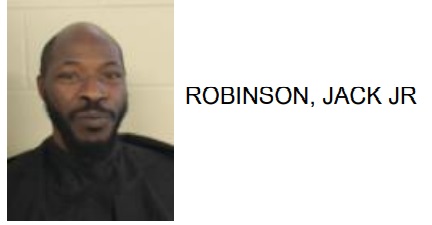 Jack Robinson Jr, 38 of Rome, was arrested this week after reports said he stole money from an ATM on Redmond Road.

Reports stated that Robinson made a fraudulent ATM deposit into his checking account from the same account, knowing there was insufficient funds to support the deposit.  This would temporarily cause the ATM to show an account balance that was above what was really in there.

Robinson would then withdraw an amount that would leave the account negative $601.87.

Robinson is charged with theft by deception. 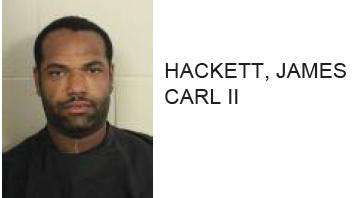 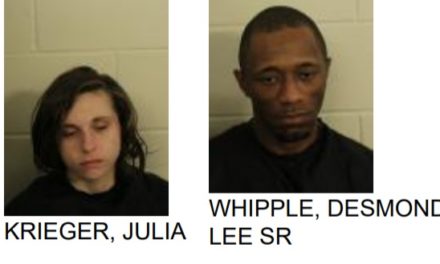 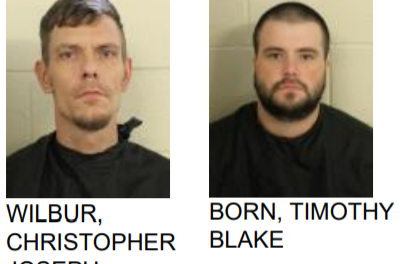