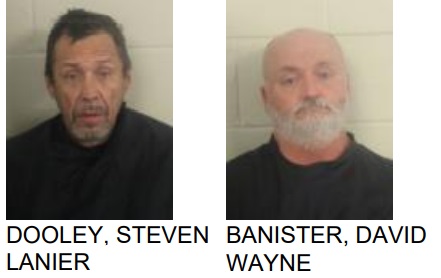 A 56 year-old homeless Rome man, Steven Lanier Dooley, and David Wayne Banister, 53 of Dallas, were arrested this week at the former Martha’s Skillet Restaurant in Coosa after police said they found them in possession of methamphetamine and cocaine.

Dooley is charged with possession of meth and drug related objects. 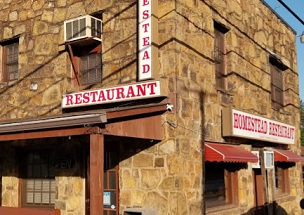 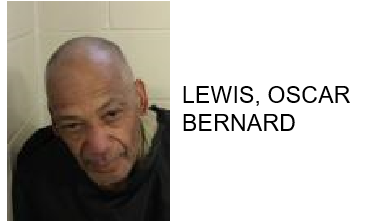 Felon Found with Stolen Property and Guns in Rome