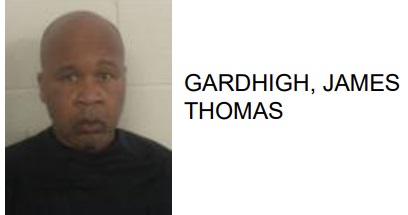 James Thomas Gardhigh, 62 of Kingston, was arrested this week after reports said he physically attacked his wife at their home on Golden Way.

Police said that Gardhigh grabbed his wife by her shirt while pushing and pulling her.  Police added that the victim suffered bruising to her chest.

Gardhigh is charged with battery. 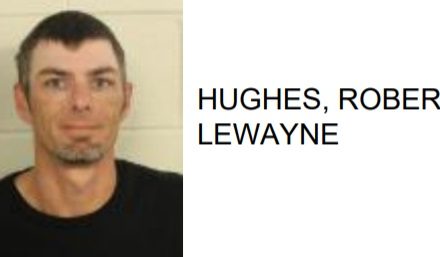 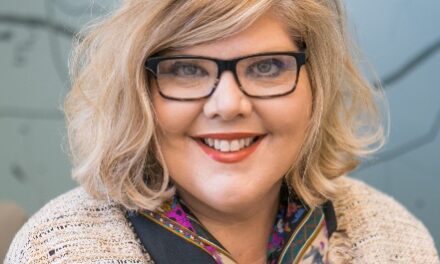 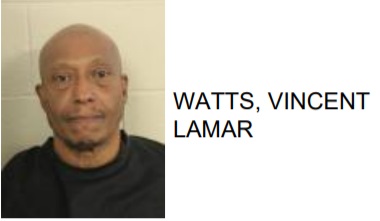