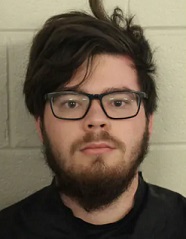 An inmate who was being housed for being part of a terrorist white nationalist gang at the Floyd County Jail, Luke Austin Lane, 22 of Silver Creek, is now facing additional charges after he was found with a weapon.

Reports said that Lane was found in possession of a 5 to 6 inch sharpened metal knife like object.

He is also accused of defacing his jail cell by painting gang related symbols and signs on it. Reports added that he also allegedly destroyed a mattress by stabbing it.

He was charged with two counts interference with government property and unlawful possession of a weapon by a jail inmate.

Three men, including a 22 year-old Silver Creek man, Luke Austin Lane, has been jailed on a conspiracy to commit murder charge that is linked to a terrorist white nationalist gang.

The terrorist gang is known as “The Base”.

According to reports, the three men conspired to murder a married couple in Bartow County.

Jacob Oliver Kaderli, 19 of Atlanta, was booked into the Floyd County Jail this week after being transferred from Gwinnett County.

Michael John Helterbrand, 25 of Dalton, was jailed in Whitfield County and is awaiting to be transferred to the Floyd County Jail.

The alleged conspiracy occurred on January 14 at a home on John Ingram Road.

All are charged with conspiracy to commit a felony and unlawful conduct for a person associated with a criminal street game to participate in criminal activity.

The Atlanta office of the Federal Bureau of Investigation conducted the bulk of the preliminary investigation and assisted local authorities with follow up investigations.

The members of The Base are described in arrest affidavits as a racially motivated, violent extremist group that sought to “accelerate the downfall of the United States government, incite a race war and establish a white ethno-state.”

The group was involved in recruiting new members online, meeting to discuss strategy and practicing in paramilitary training camps on a 100-acre tract in Silver Creek. Facts that detail evidence of the arrest are contained in criminal warrants and affidavits for arrest. 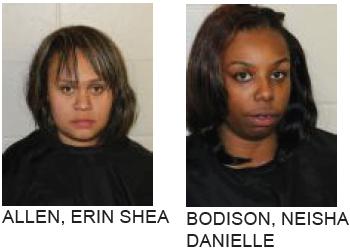 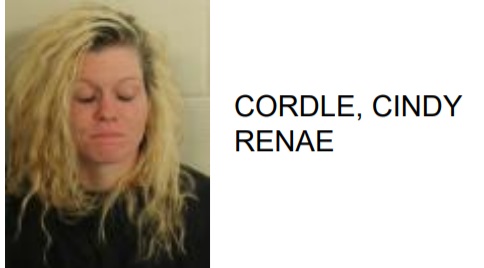