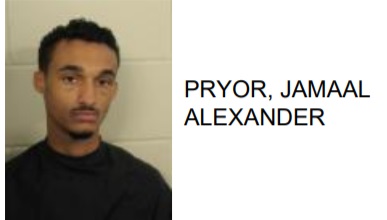 Jamaal Alexander Pryor, 23 of Rome, was arrested this week after reports said he led police on a chase down Maple Road with his two year-old son in his vehicle.

Police stated that after leading them on the chase though neighborhoods he eventually pulled over and abandoned his son as he fled the scene on foot.  Police added that Pryor left the vehicle in car when he jumped out, placing his child in even more danger.

He was eventually captured and found in possession of over 30 grams of marijuana, a digital sale and a firearm.

Pryor is charged with reckless driving, possession or distribution of marijuana, second degree cruelty to children, possession of a firearm during the commission of a crime, driving on a suspended license, obstruction, possession of drug related objects, and attempting to elude police. 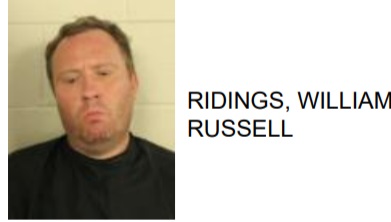