Rome Man Leads Police on High Speed Chase, Tossing Gun, Drugs and License on Side of the Road 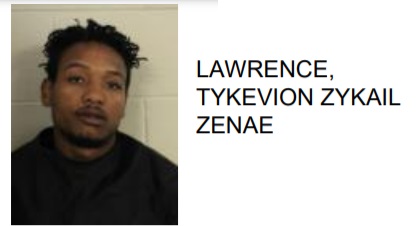 Tykevion Zyukail Zenae Lawrence, 21 of Rome, was arrested this week after reports he led police on a high speed chase down Old Summerville and Old School Roads while tossing out drugs and gun on the side of the roadway in the process.

Police stated that after observing Lawrence at a high rate of speed they initiated their blue lights.  It was then Lawrence increased his speed and began to pass numerous vehicles in a no passing zone.

Lawrence then proceeded to allegedly toss out a white zip lock bag that contained a gun, marijuana and his driver’s license.

Lawrence is charged with possession of marijuana, possession of a firearm during the commission of a crime, attempting to elude a police officer, reckless driving, passing in a no pass zone, and failure to maintain lane. 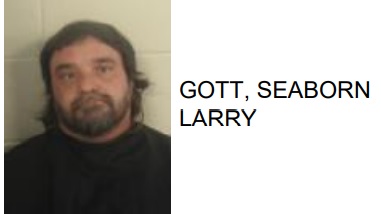