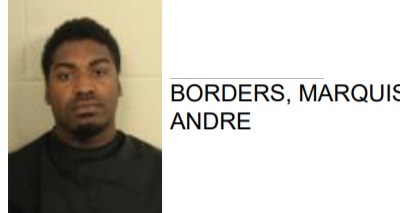 A traffic stop on West 3rd and East 2nd Avenue in Rome this week resulted in the arrest of Marquis Andrew Borders, 25 of Rockmart, on drug and weapon charges.

Reports said that after pulling Borders over for an expired tag they detected a marijuana odor coming from the car.

A search then resulted in officers allegedly finding numerous bags of marijuana, a digital scale and a Glock 40 handgun.

Borders is charged with possession or marijuana, distribution of marijuana, possession of a firearm during the commission of a crime and operation of a vehicle without a valid license plate. 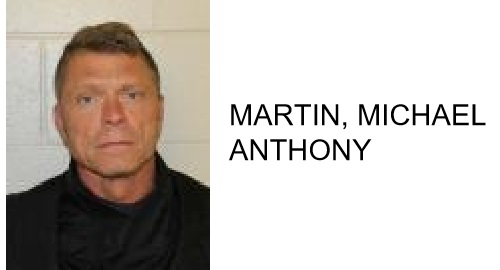 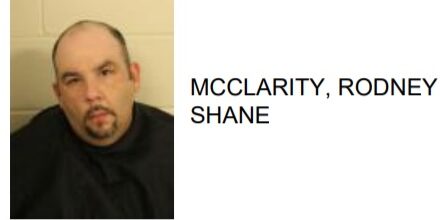