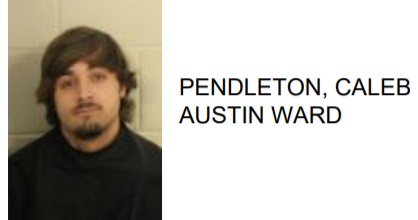 Caleb Austin Ward Pendleton, 24 of Centre, Alabama, was jailed in Rome after reports said he was running blue lights on his vehicle near the intersection of GA 1 and Ga 53.

Officers went on to state that after pulling Pendleton over it was discovered that he was driving on a revoked license.

While taking him into custody he was allegedly found in possession of marijuana.

Pendleton is charged with restriction on use of blue lights on vehicles, possession of marijuana and driving on a suspended licenses. 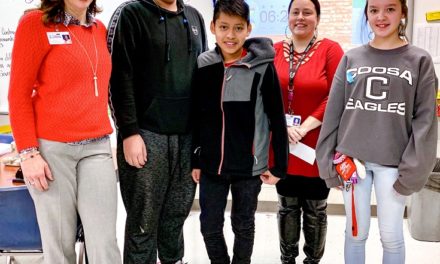 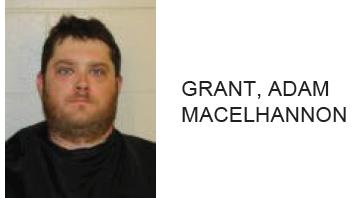