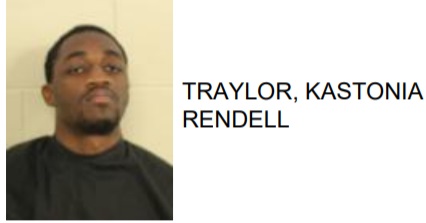 Kastonia Rendell Traylor, 25 of Ashburn, was jailed in Rome this week after reports said that while an inmate of the Floyd County Prison he was found with a cellphone.

Reports stated that the phone was found in a yellow envelope behind sheet metal at the Rome Recycling Center.  A search of recently called numbers on the phone corresponded with numbers called by Traylor from inside the prison.

Traylor is charged with items prohibited by an inmate. 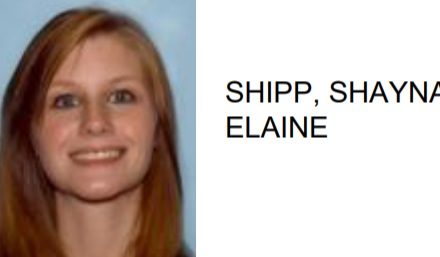