Jennifer Nicole Langston, 35 of Rome, was arrested this week after reports said she was found with a large amount of drugs while helping hinder the arrest of another.

Reports said that  Langston was driving Cody Reeve (a wanted felon) to a location in order to steal a car.  While being taken into custody, police found a large amount of methamphetamine.

Langston was taken into custody at the intersection of Ga Loop 1 and Turner Chapel Road. 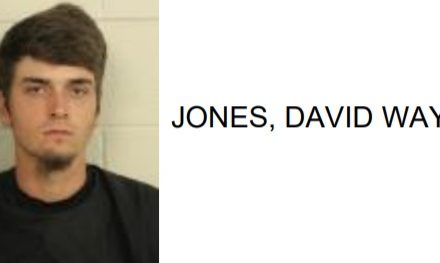 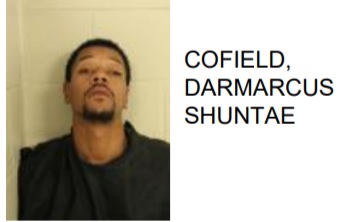 Rome Man Attacks Another in Front of Child 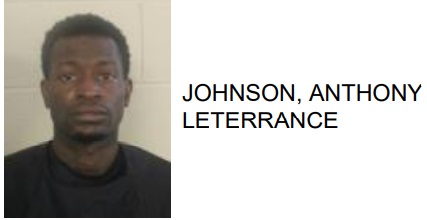 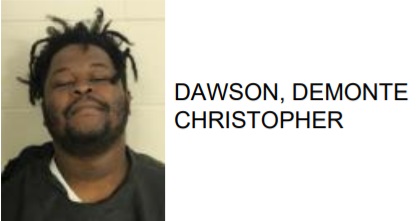