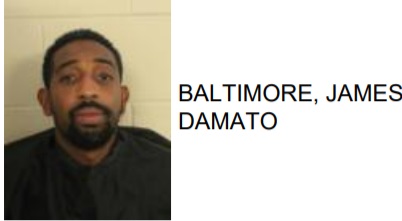 James Damato Baltimore, 30 of Rome, was booked into the Floyd County Jail this week after reports said he lied to police during a drug investigation.

Reports said that while officers found a bag of marijuana on his possession during a search on Dodd Blvd.  During the investigation officers added that Baltimore gave them a false name and date of birth.

Reports added that Baltimore continued to sign police documents with the false name.

He is charged with possession of marijuana, first degree forgery, obstruction, giving false information to police and two counts contempt of superior court. 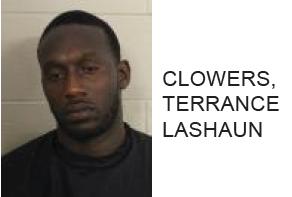 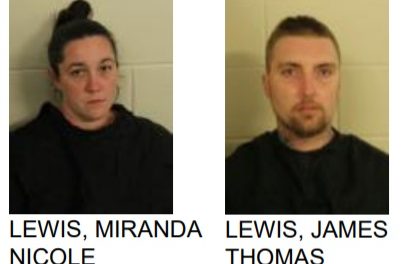