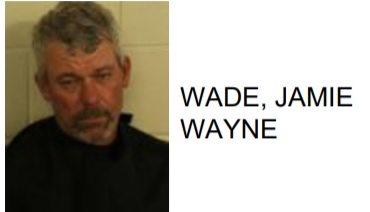 Jamie Wayne Wade, 48 of Silver Creek, was jailed this week after reports said he imprisoned and assaulted a woman at his home on John Ingram Road.

Reports said that Wade grabbed and held the woman against her will after making illegal contact with her.  Authorities had placed a no contact order against him for the victim for a previous altercation.

Reports added that Wade then prevented the woman from dialing 911 for help after being placed in hear of her life.

Wade is also accused of kicking the door of the woman’s vehicle. 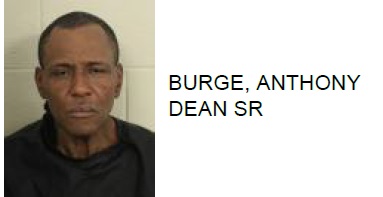 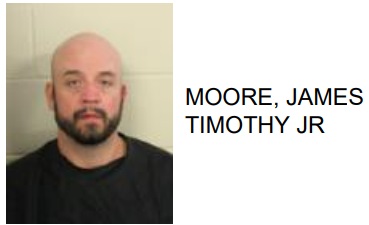 Rome Man Jailed After hitting Another with Axe Handle