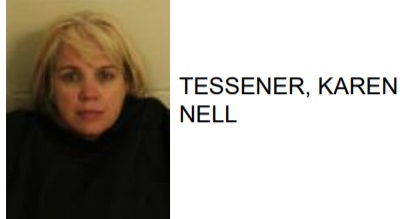 An inmate at the Floyd County Jail, Karen Nell Tessener, 52 of Belden Mississippi, is facing additional charges after she broke a phone and then injured deputies.

Reports said that Tessene repeatedly hit a telephone in the holding cell, which caused it to break and have wires exposed. When deputies went inside the cell she pulled away from them and tried to start a fist fight. One deputy suffered a scratch on their arm.

Tessener had been jailed earlier in the day for DUI and reckless driving down Turner McCall Blvd.

She is now charged with felony criminal damage to property and obstruction of law enforcement. 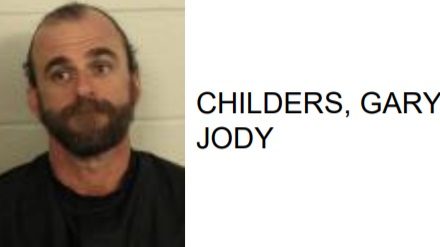 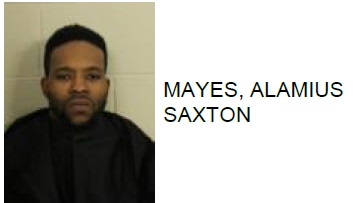 Rome Man Arrested After Driving with Woman on Hood of Car 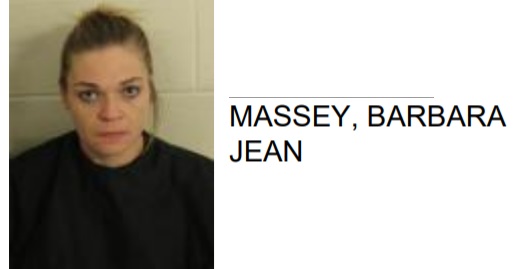