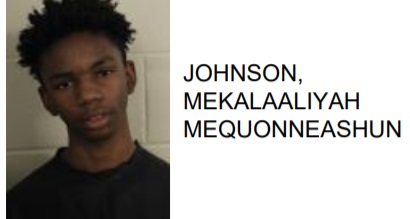 Mekalaaliyah Mequonneashun Johnson, 17 of Rome, was arrested at Rome High School after reports said he brought a knife to school and then proceeded to threaten another student.

Reports said that Johnson told the other student that he was going to “catch him slippin” while dispaying a photo of the weapon.

Johnson is charged with carrying a weapon on school grounds and terroristic threats and acts. 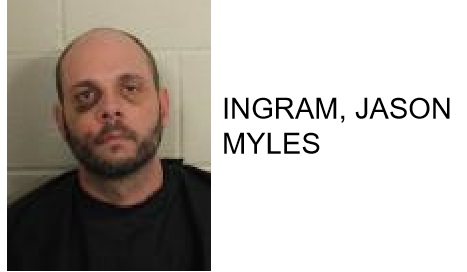 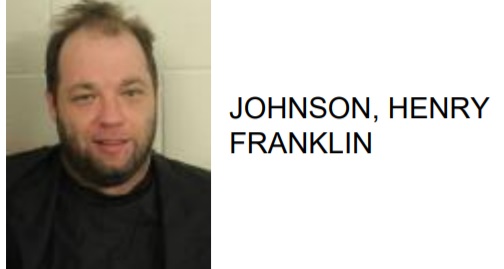