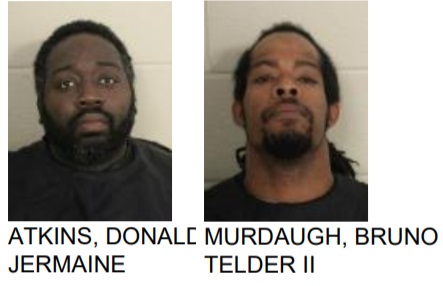 Two men, Bruno Telder Murgaugh II, 36 of Rome, and Donald Jermaine Atkins 41 of Westlake LA, was arrested this week after they allegedly were found with marijuana, as well as ecstasy, alongside a runaway juvenile inside a motel room on Martha Berry Blvd.

Both are charged with possession of marijuana, contributing to the delinquency of a minor and selling or distributing offenses associated with ecstasy. 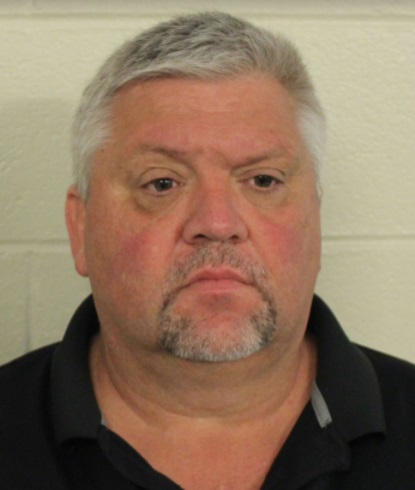 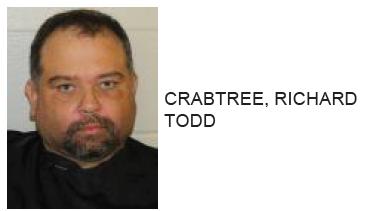 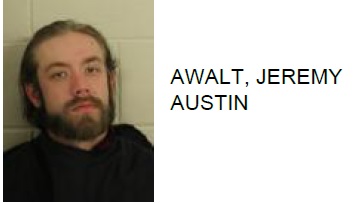