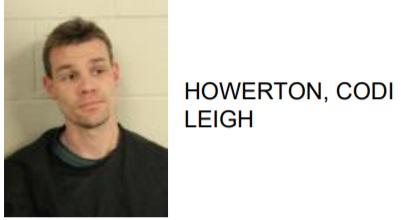 Codi Leigh Howerton, 31 of Calhoun, was arrested this week after he allegedly lied to police during an investigation at the Circle K on Alabama Highway.

Reports said that Howerton gave police a fake name and date of birth while being questioned during a traffic stop.

Howerton was a passenger in a car that officers described as “suspicious”.

Howerton is charged with giving false information to police 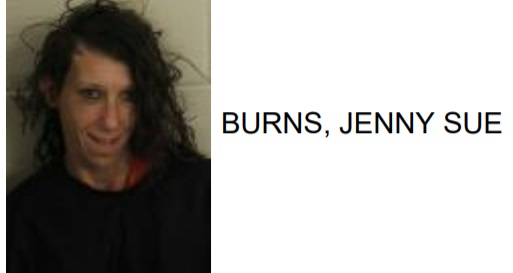 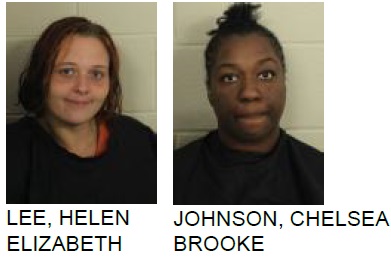 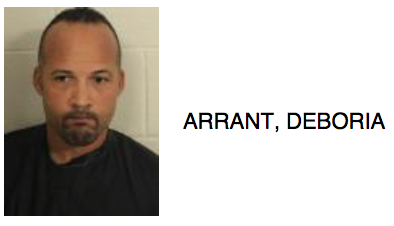