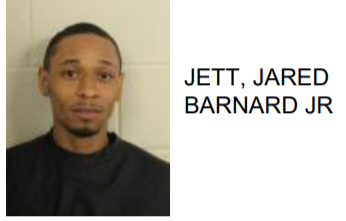 Jared Barnard Jett Jr, 27 of Rome, was booked into the Floyd County Jail after he was accused of hitting a woman on her left eye and left arm.

Reports said that Jett proceeded to run away from police while attempting to take him into custody back on August 10th of last year.

Authorities stated that he later left the area and was arrested in Handcock County.

He was transported back to the Floyd County Jail this week. 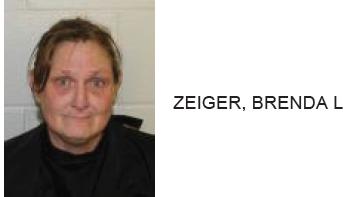