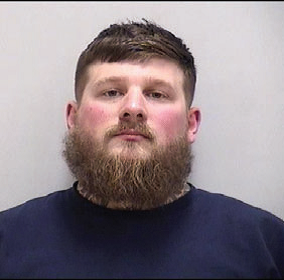 A Bartow County love triangle became violent Thursday and led to an arrest.

Bartow County deputies were dispatched to a residence on Stone Mill Drive near Cartersville at 1:48 p.m. While en route, a deputy was advised that the suspect, 28-year-old Zackery Brandon Hardman of Cartersville, left the scene driving a green Dodge truck. Once at the residence, the deputy observed the alleged male victim standing on the sidewalk with his left eye bleeding and swollen.

The man stated he was in bed asleep with a woman he had been separated from for the last two years, when he heard banging on the front door. As he got closer, he said the door flew open with Hardman standing there. He said Hardman entered the residence, punched him in the face, and they began to fight and wrestle throughout the apartment home. He said when they got into the kitchen, he took a plate off a counter and struck Hardman in the head, causing Hardman to leave the residence.

The deputy observed the door frame of the apartment home broken, a boot print on the door, the dining room table and chairs in disarray, and a shattered plate on the kitchen floor.

The woman stated she and the alleged victim have been trying to work things out and were talking about getting back together. She stated Hardman is her current boyfriend, must have found out she was at the apartment home, and went to confront them.

Another deputy located Hardman on Grassdale Road and detained him. Hardman did not want to talk about the incident and was arrested for aggravated battery and burglary. 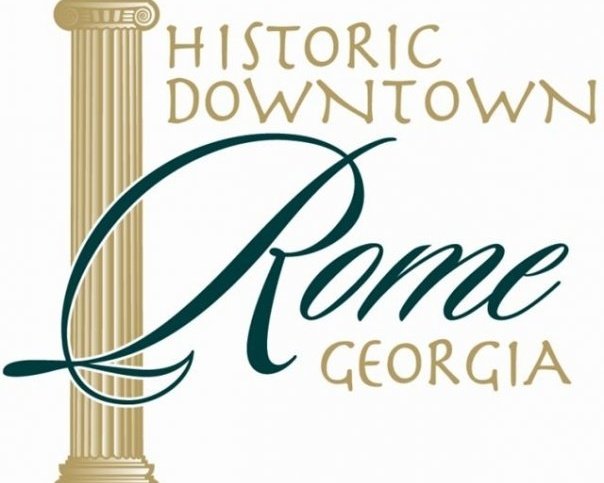 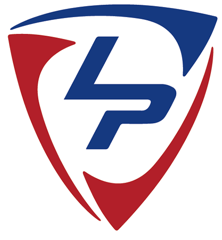