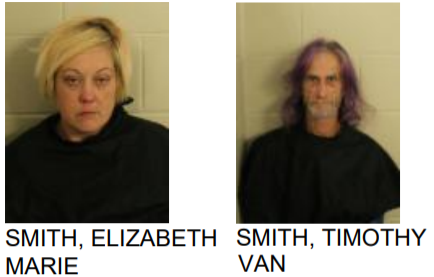 Timothy Van Smith, 56, Elizabeth Marie Smith, 41, and Cecil Augustus Priebe, 34, all of Rome, were arrested at a home on Bollen Drive following the execution of a search warrant.

Officers stated that Priebe gave them a fake name while being questioned. He was also found in possession of meth and a syringe.

Priebe is charged with possession of meth, possession of drug related objects, giving false information to police, and probation violation. 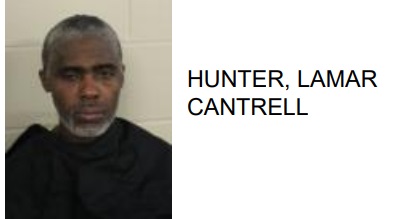 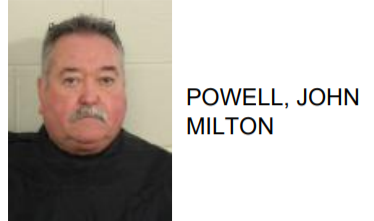