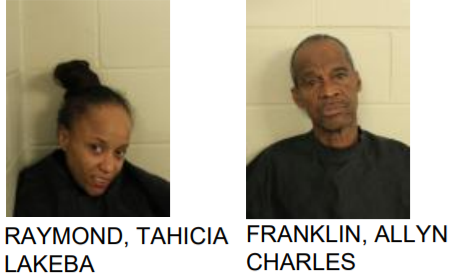 Tahicia Labeka Raymond, 28, and Allyn Charles Franklin, 68, both of Rome, were arrested at a home on Chambers Street after a verbal altercation became physical.

Reports went on to say that Franklin proceeded to hit Raymond in the mouth, causing an injury to her lip.  Franklin was also intoxicated at the time of the incident.

Raymond is charged with public drunk and criminal trespass.

Franklin is charged with public drunk and battery. 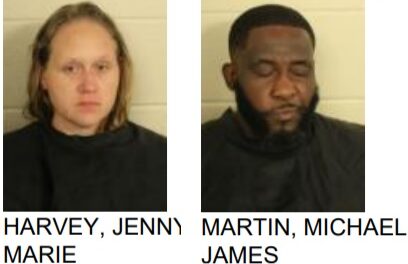 Berry College named a “2018 Great College to Work For” 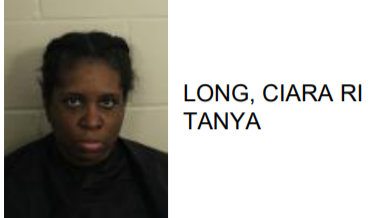