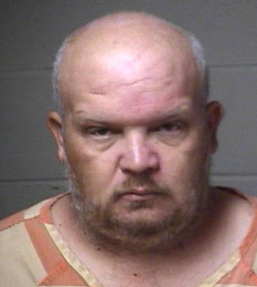 Brian Travis Cowart, 34 Cartersville, was arrested in Paulding County recently after reports said he attempted to arrange a meeting with an 8 year-old child in order to have sex.

Reports stated that in late October authorities were contacted by a complainant who advised they located a person on a social media site requesting to have sex with 5-10-year-old girls.

On October 31, an undercover Detective made contact with Cowart in an online conversation. As a result of the online chat, Cowart offered a sum of money to perform sex acts on an eight-year-old girl.

Cowart thought he was communicating online with the eight-year-old girl’s older sister.

On November 1, 2019, Cowart arranged a meeting with the alleged victim’s sister at a retail store in Hiram where she would deliver the victim to Cowart for a certain period of time. b

However, when Cowart arrived he was taken into custody by police and charged with Criminal Attempt to Commit Child Molestation, Criminal Attempt to Entice a Child for Indecent Purposes, and Violation of the Computer/Electronic Pornography and Child Exploitation Prevention Act.

The Dallas New Era Contributed to this report 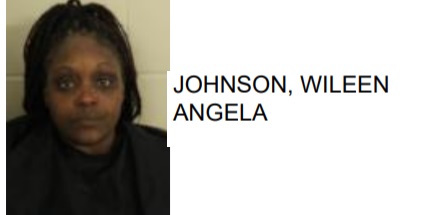 Rome Woman Attacks Another with Clipboard 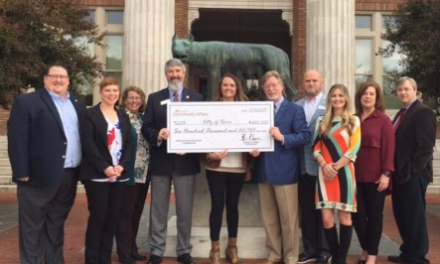