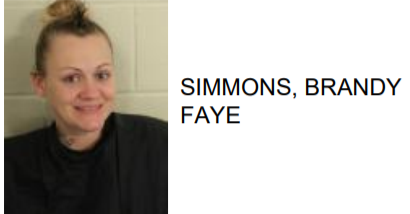 Brandy Faye Simmons, 34 of Jonesboro, was booked into the Floyd County Jail this week after she allegedly stole a 71 year-old woman’s credit card at Wendy’s in Armuchee and then went on to make charges with it around Rome.

Reports said that Simmons made  purchases at the nearby Food Lion, Cookout and then Walgreens.

Between the three locations Simmons allegedly made $447.09 in purchases. 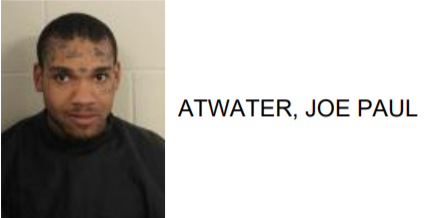 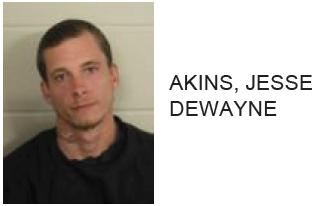 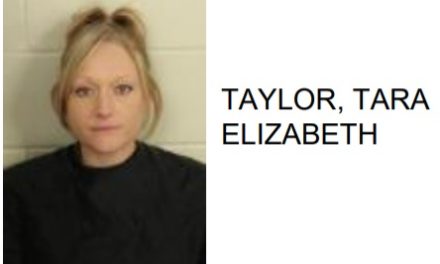