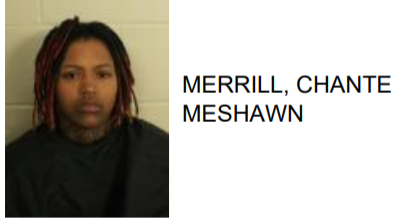 Chante Meshawn Merrill, 20 of Rome, was jailed in Rome after she kicked numerous officers following a search in which police found her in possession of drugs.

Reports stated that officers found marijuana, a controlled substance and a scale near public housing authority property on Hull Street. 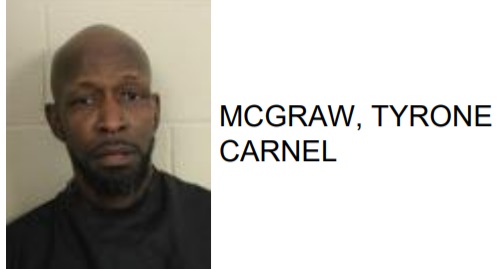 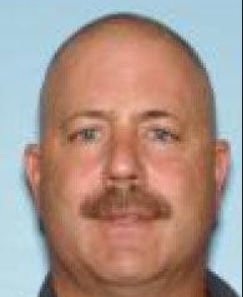 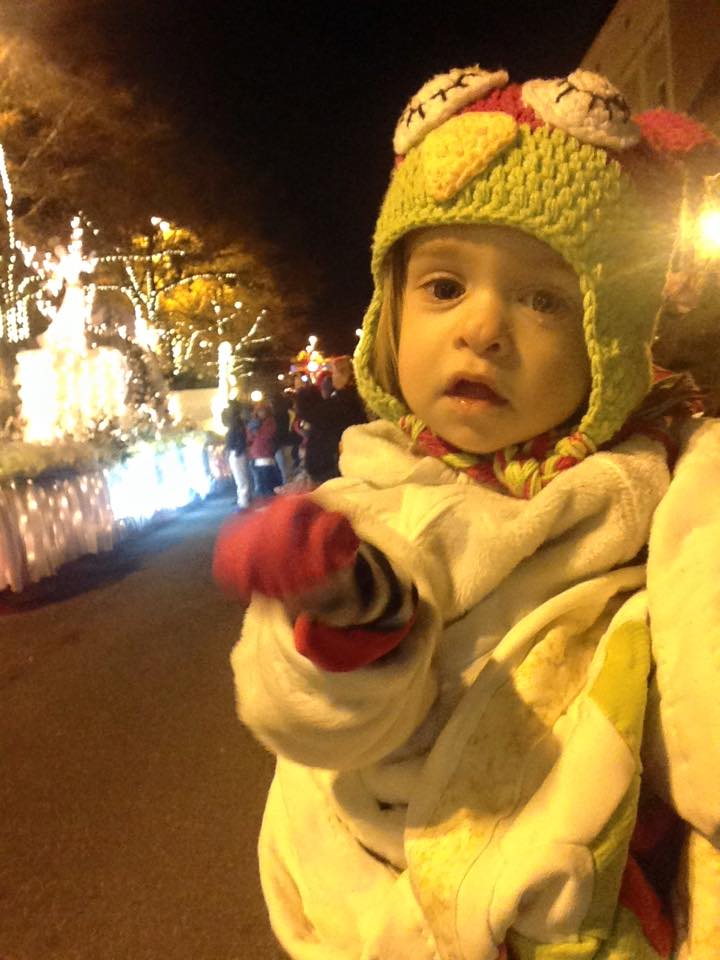 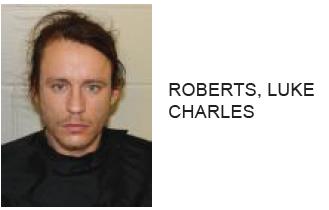