The body of 42 year-old Michelle Cooper, was found in a wooded area behind her home on Cave Spring Road this week.

Her body has been sent to the GBI crime lab for an autopsy to determine the exact cause of death.

According to Floyd County coroner Gene Proctor, the body is being sent to rule out homicide.

Cooper had been missing for several days prior to her finding on Wednesday.

Authorities said that her body appeared to have been in the location for several days prior to being found. 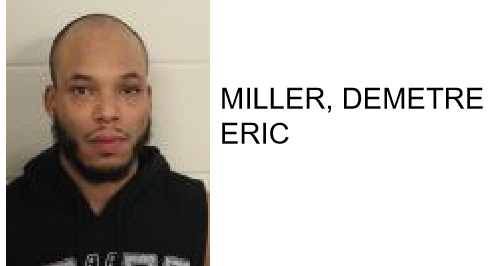 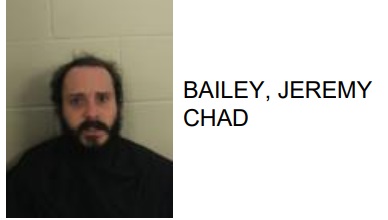 Rome Man Jailed After Yelling and Cursing at Gas Station 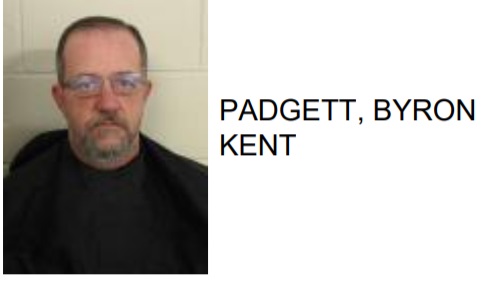 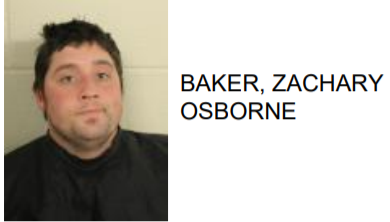