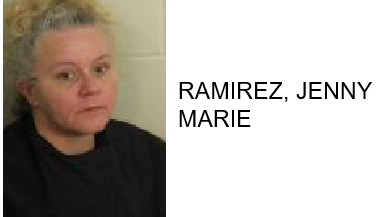 Jenny Marie Ramirez, 47 of Cedartown, was arrested in Rome after reports said she pulled out another woman’s hair during an argument.

Reports said that the victim had told Ramirez to leave her home, but she refused to do so.  It was then a struggle ensued, at that point Ramirez grabbed the woman by the hair and pulled her it out.

The incident occurred at a home in Cave Spring

Ramirez is charged with battery and criminal trespass. 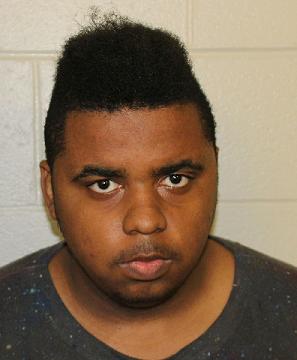