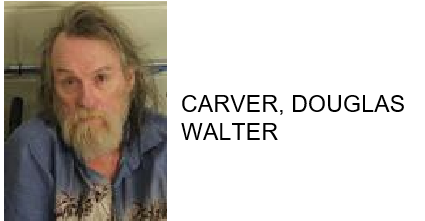 Douglas Walter Carver, 63 of Rome, was arrested this week after reports said he continually called 911 when there was no emergency.

Reports added that when first responders arrived on scene he continually refused any help.

Carver is charged with unlawful conduct during a 911 call.

Homeless Man Arrested After Police Spot Him Breaking into Car