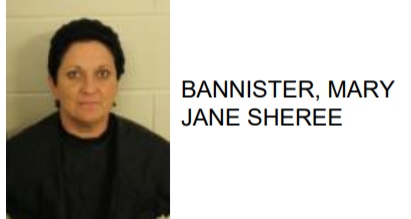 Mary Jane Sheree Bannister, 49 of Armuchee, was arrested outside the Home Depot this week after reports said she injured a police officer as they were placing her under arrest.

Reports said that Bannister allegedly concealed numerous items before walking out of the store without paying for them. After being confronted by authorities she attempted to flee the scene on foot.  Reports added that while being detained Bannister grabbed and scratched a police officer.

Bannister is charged with theft by shoplifting, felony obstruction, simple battery against a police officer and two counts failure to appear. 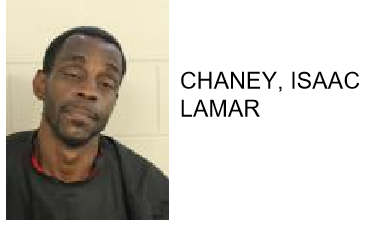