Kellen Seth Burk, 30 of Taylorsville, was arrested at a home in Lindale on numerous burglary, theft and drug charges.

Reports said that on June 16 Burk went to homes on Harmony Road and Hayes Place and proceeded to steal a Honda dirt bike and a 4 wheeler.  Reports added that the he was also stealing a pontoon boat, but was confronted by its owner.

A search led police to find marijuana inside a glass mason jar.  Police also found a “lock pick” kit, a set of bolt cutters, a hatchet along with numerous other items that were stolen from the home on Hays Place.

Burk is also charged with stealing an industrial air compressor and a jack hammer from a home on Ridgeview Drive.  The value of the items totaled $24,000. Police added that Burk proceeded to park and spray paint the air compressor. 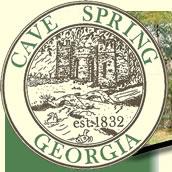 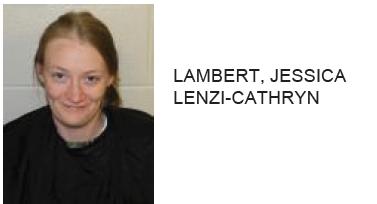 Rome Woman Charged with Conspiracy to Commit a Felony 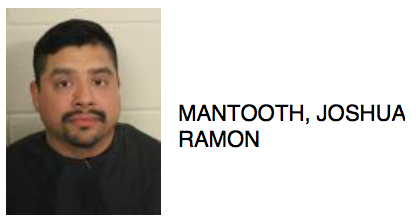 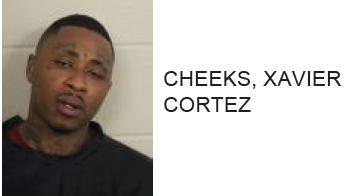