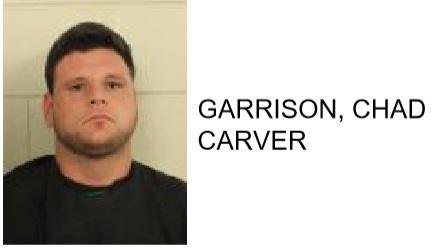 Chad Carver Garrison, 35 of Rome,  was arrested this week after reports said he was found to be in possession of over $1,500 worth of stolen merchandise from Tractor Supply.

Reports said that Garrison was found to be in possession of a stolen air compressor, gas blower, generator, and spool runner that he knew or should have known was stolen.

The items were found at a location on Reeceburg Road in Silver Creek.

Reports added that Garrison also stole a chromebook, two cellphones, laptop bag, and a backpack from the West Rome Walmart.

He was also found with tools commonly used to commit a theft.

Garrison is charged with theft by receiving stolen goods, theft by shoplifting and possession of tools for commission of a crime. 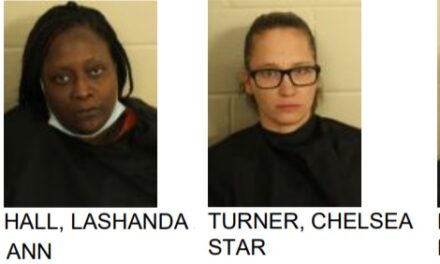