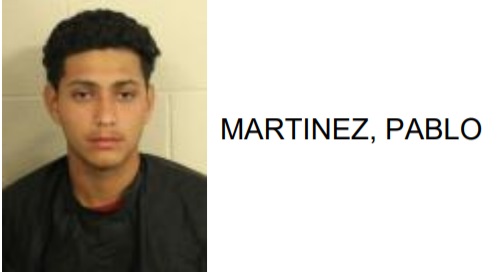 A homeless 23 year-old Rome man, Pablo Martinez, was arrested this week at a home on Wilson Drive after he allegedly fought with police officers and EMT workers.

After being taken into custody reports stated that he threatened his child’s mother that he would “find and kill her” once he gets out of jail.

Martinez is charged with terroristic threats and acts, interference with emergency medical professionals and obstruction. 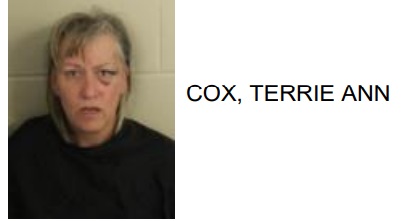 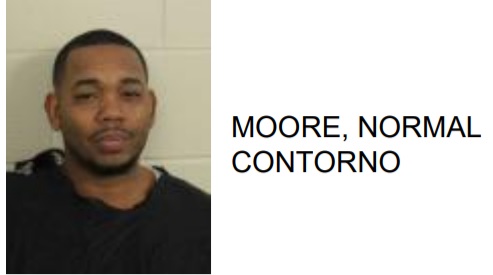 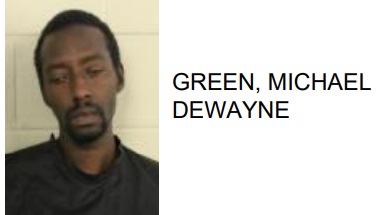 Rome Man Found with Drugs Behind Store on Turner McCall 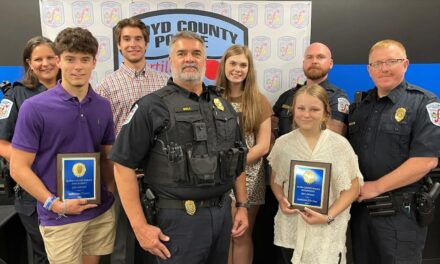