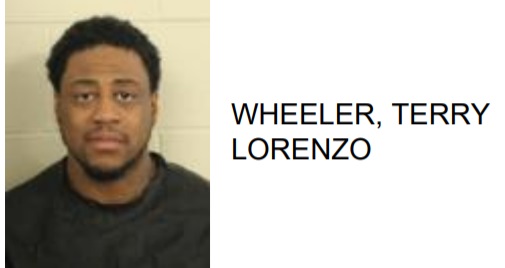 Terry Lorenzo Wheeler, 35 of Atlanta, was jailed in Rome, after reports said that while part of a street gang based out of Oakland City, Atlanta broke into and burglarized numerous Floyd County businesses over the course of months.

On December 24, 2015 Wheeler allegedly used a sledgehammer to bust through the rear of Chuck’s Corner on South Broad Street and stole $80,000 in cash.

Then on September 28, 2016 Wheeler went into Shannon Grocery and caused over $500 in damage after committed an unspecified theft.

Finally, on October 8, 2016 Wheeler entered into the rear of GMC Grocery on Alabama Highway and proceeded to commit an unspecified theft. 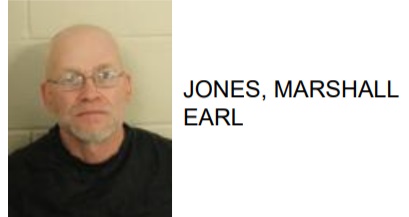 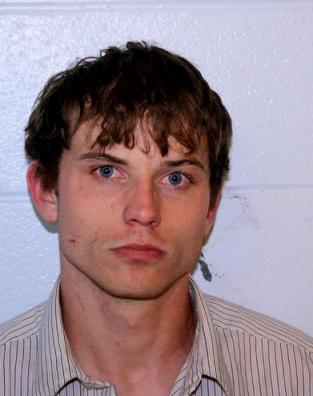