A 30 year-old homeless woman, Megan Mae Fair Nicholson, 30 of  Rome, was arrested this week after police said she intentionally set fire to another homeless person’s tent, which led to nearby woods being set ablaze.

Reports added that she proceeded to chase after the 51 year-old male victim with a knife in an attempt to attack him.  The victim said that while being chased Nicholson kept saying that she was “going to kill him”.

Police Find Drugs on Counter with Children Around 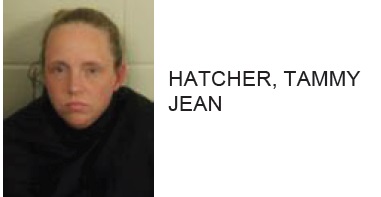 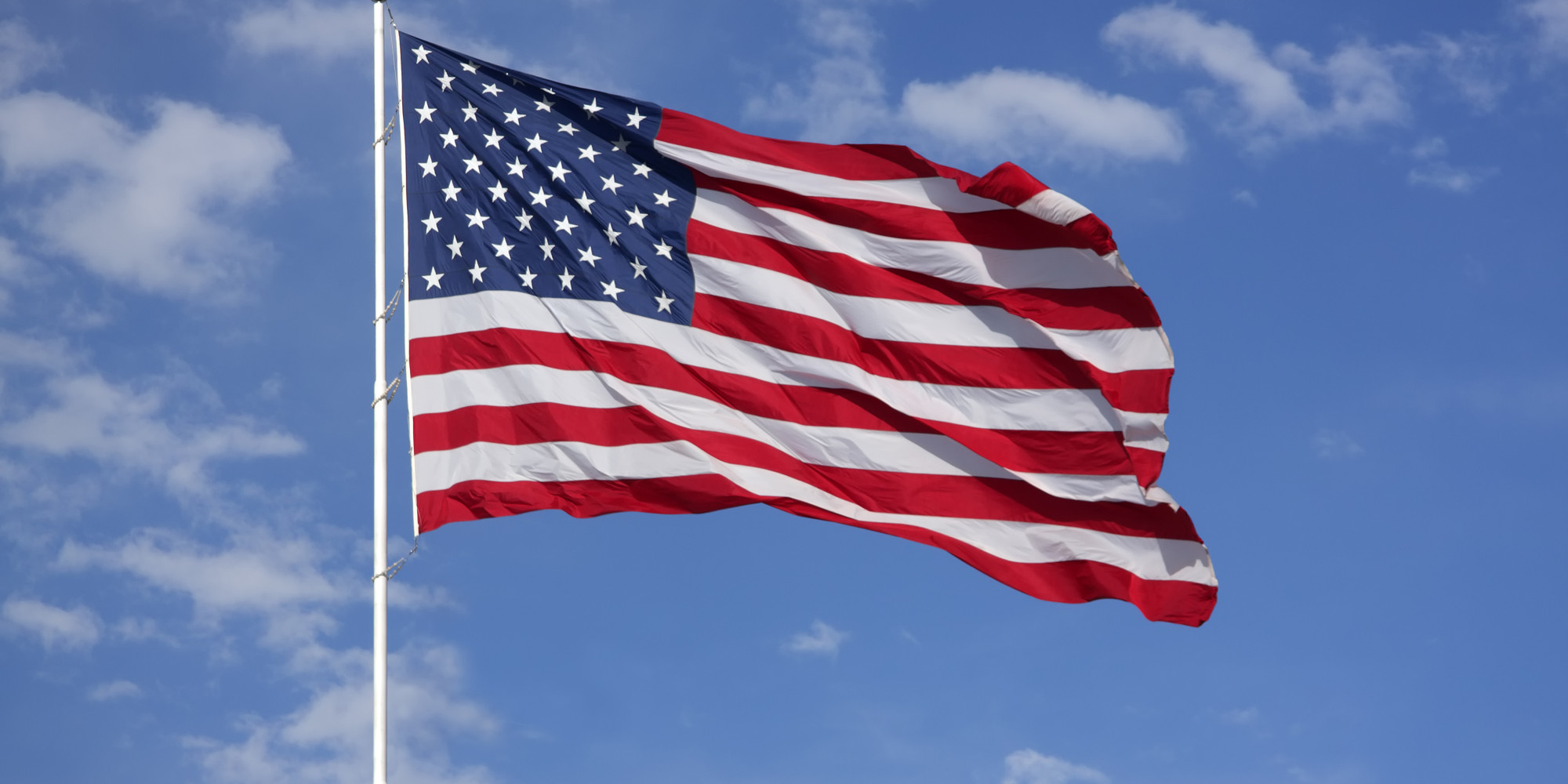