Sheena Crawford, 21 of Rome, was arrested this week after she allegedly struck a woman with his 2009 Ford Fusion, causing her to hit the ground.

The victim suffered injuries to her arm and legs.

Crawford is also accused of telling the victim that she was going to kill them.

The incident occurred on April 20th at a location on Camp Street.

Crawford is charged with aggravated assault, battery and hit and run. 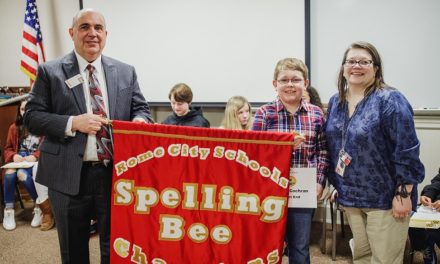 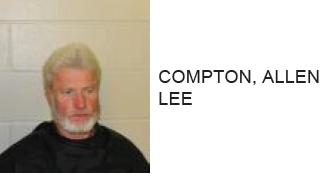