Rome Teen Charged with Beating a Child in the Head 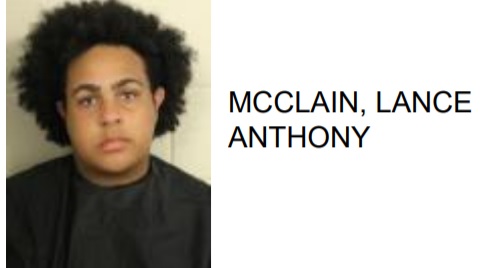 Lance Anthony McClain, 18 of Rome, was arrested at Five Star Foods after he allegedly attacked a 16 year-old child.

Reports said that McClain his the child with a closed fist on his forehead.  The victim received a scratch and swelling as the result of the attack.

McClain is charged with battery. 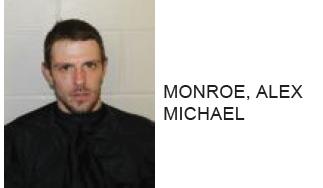